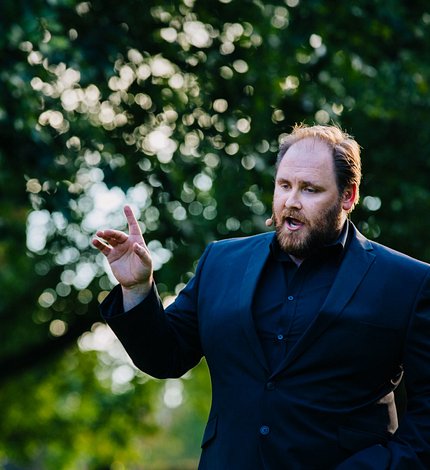 I graduated with Distinction and a DipRAM from the Opera Programme at London’s Royal Academy of Music. Before moving to London, I studied in Melbourne and then continued my language and vocal studies in Milan, Italy.

In 2009, I started my own production company in the UK, Opera Novella, which produced full operas, gala concerts and corporate shows across Europe. Since then, I have also directed a number of operas including Carmen, Rigoletto and La Boheme.

In 2014, I returned to Australia to join Melbourne's CitiOpera as General Manager and have produced a number of successful operas and concerts for them. I was elevated to the Board of CitiOpera in 2015.

I then took on the role of Executive Producer for TEG Life Like Touring, working on exciting and unique projects across Australia and around the world.

I am currently working with the City of Boroondara to lead a number of special projects including the Boroondara Eisteddfod and the Summer in the Park series.